Emily Larned is an artist, writer, and letterpress printer who has been self-publishing since 1993. She is currently Chair and Assistant Professor of Graphic Design at the University of Bridgeport, Connecticut. 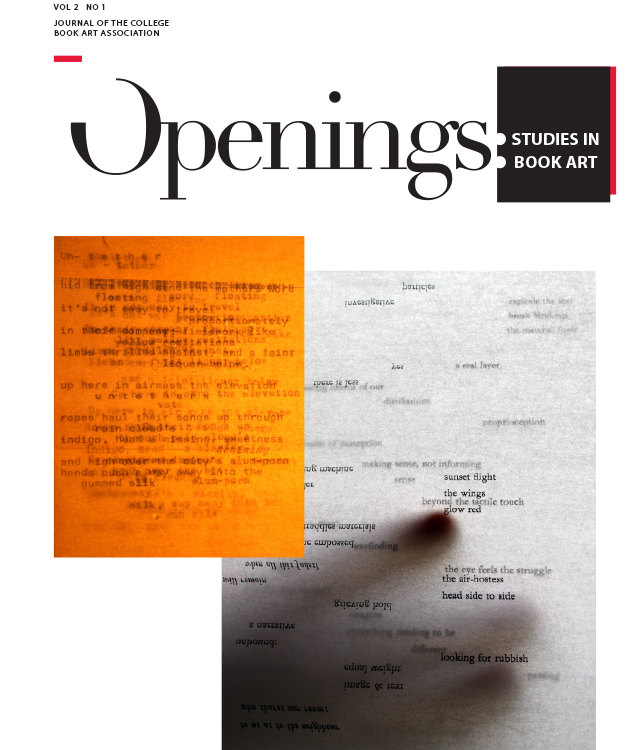 At the onset of World War II, when she was 36 years old, Anais Nin (1903-1977) fled Paris for New York, where she bought a platen press and set up a letterpress shop in a small wooden house on Macdougal Street. Together with her lover Gonzalo More, she began teaching herself typesetting and letterpress printing in order to produce her own writing under the imprint Gemor Press. The resulting volumes include The Winter of Artifice (1942, revised reprinting of 1939 the Obelisk Press Edition), Under a Glass Bell (1944), This Hunger (1945), A Child Born out of the Fog (1947), and House of Incest (1947, reprinting of 1936 Siana Editions, a press she co-founded with Henry Miller and other writers). This paper examines this period of Nin’s life as transcribed in her detailed diaries, and is interested in the following questions: how does the meditative discipline of letterpress influence the daily writing practice of a diarist? As an already-published writer, what types of autonomy did Nin seek through this practice of self-printing and self-publishing? Why did she personally reprint copies of books already published? And ultimately, why did Nin stop producing her work in this way?