Cosmopolitanism and Nationalism in China: The Construction of the Chinese Identity on Television Show Singer 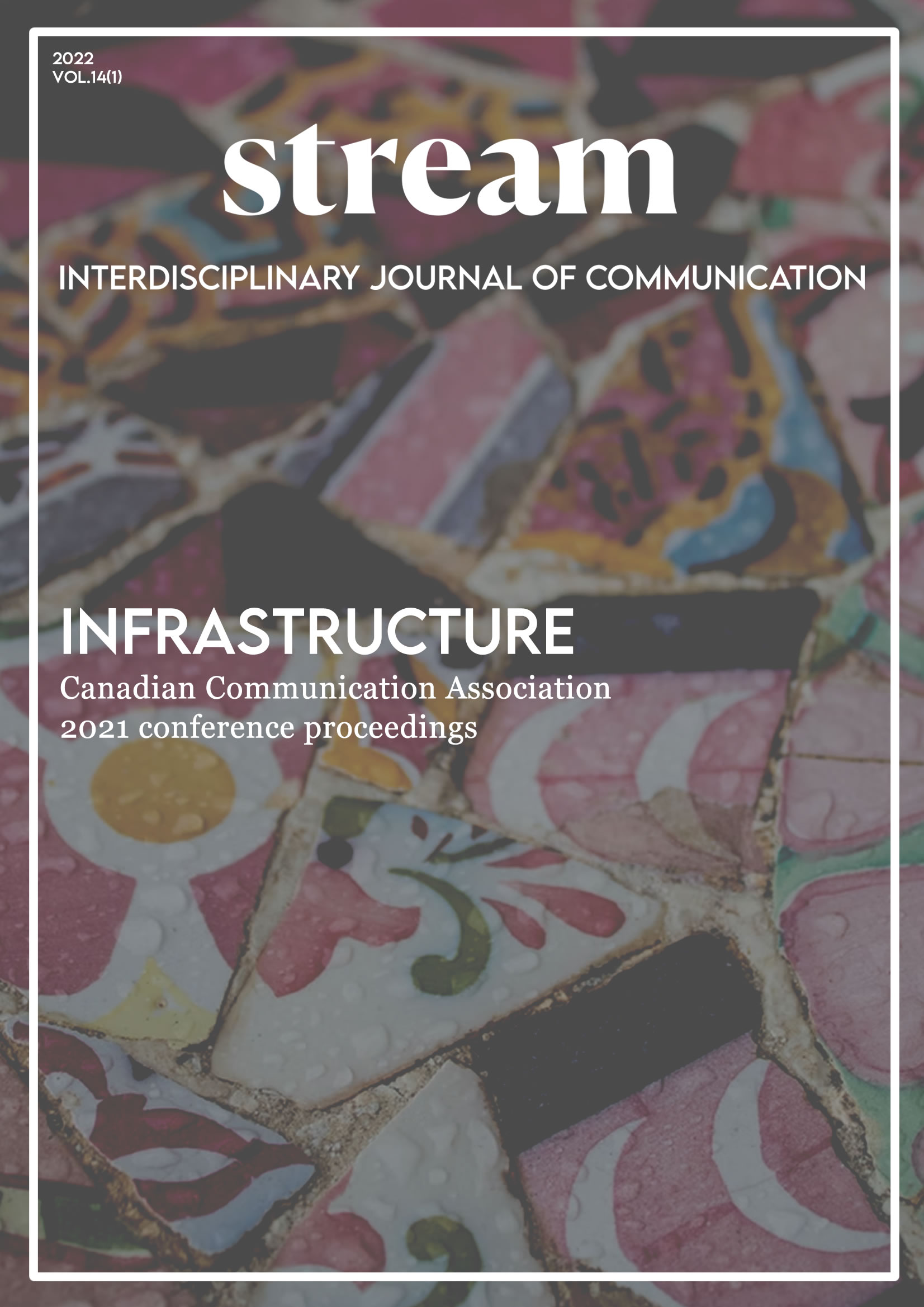 Even though the People’s Republic of China (PRC) is known as a culturally unified state with a nationalism propensity, it has a long multicultural history, 56 ethnic groups, a globalized economy, and a modern and cosmopolitan lifestyle. China demonstrates the qualities of a cosmopolitan country in naturalizing the cultural variety and digesting social and cultural conflicts within the nation-state. Firstly, the cultural differences in China come from not only ethnic groups but also customs from various regions. Hence, the emphasis on Chinese history and traditional culture, especially Confucius ideology, are critical factors in constructing a unified Chinese identity. Moreover, Greater China and the pan-Chinese nation are used to include people from Hong Kong, Macau, Taiwan, and all ethnic Chinese around the globe. Meanwhile, under the influence of globalization, China becomes home to people who are not ethnic Chinese. The modern Chinese community represents the value of cosmopolitanism, naturalizing the existence of foreign visitors and multiracial Chinese.

As one of the most popular programs on Chinese television, under the direction of the National Radio and Television Administration (NRTA), the production of winners on Singer (also known as I am a Singer) reflects the construction of an imaginary modern Chinese community. Through analysis on performances, interviews and comments related to the finals of three key winners (the Mongols Chinese winner Han Lei, the Chinese American winner Coco Lee, and the British winner Jessie J), this paper will discuss the confluence of nationalism and cosmopolitanism in the construction of an imagined Chinese identity. The representation of Singer depicts an open, modern, and diversified cultural sphere, in which multiethnic, multinational, and multiracial appearances are naturalized.

This work is licensed under a Creative Commons Attribution 4.0 International License.