Alighting the Milkmen, Bridegrooms, and Vagabonds: On Capital and Language 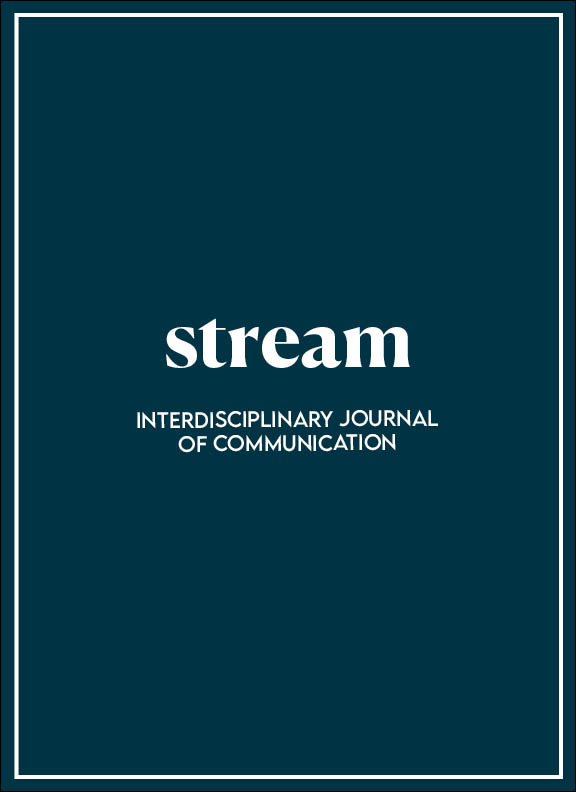 From the “thunderous denunciations” of mass culture by the Frankfurt School to the ambivalence of Habermas towards mass media, it has been argued that we have moved from culture-debating to culture-consuming publics (Peters, 1993). We have abandoned the coffee house in favour of grumpy cats and lulz. Furthermore, our societal damnation has only been reaffirmed and deepened by a move towards a form of cognitive capitalism. Berardi (2011) and Marazzi (1994), in their respective work on the politics of the language economy, have suggested that cognitive capitalism has given life to a new form of crisis; the crisis of capital today is not merely economic, it also a crisis of the social imagination, and language and discourse is political. It can be enclosed by capital. However, to stop our analysis there is not only pessimistic but also fails to see the emancipatory potential within language and our media systems. Although language and discourse can be enclosed by capital, I would argue it can never fully be co-opted. While media, especially the online sphere, are full of obfuscating pomp and trolling harangues, there remains a potential critical spark in the culture and poetry of everyday language. Echoing Stuart Hall, it is the extent to which popular culture and technology are sites of contestation and the degree to which they can be mobilized to destabilize systems of domination that they matter: “Otherwise, to tell you the truth, I don’t give a damn about it” (Hall, 1998). This paper will investigate the critical spark that language and popular culture can offer in an era of cognitive-capitalism—and who knows, maybe we’ll have a few lulz along the way.