Postbreeding movements of ringed Imperial Cormorants (Phalacrocorax atriceps) in Patagonia, Argentina. – Very little is known about the movements of Imperial Cormorants (Phalacrocorax atriceps) during the postbreeding season in Patagonia. Here I use ringing to study the movements of Imperial Cormorants breeding on islands in the north of San Jorge Gulf, Chubut, Argentina. Between 1989 and 1993, 1706 Imperial Cormorants were ringed on Isabel, Galiano and Puente Islands. A total of 34 rings were recovered from dead cormorants while 4 ringed individuals were resighted. Recovery rates did not differ significantly between adults (2.2%) and juveniles (1.9%). Most (65%) recoveries and resightings were made north of the ringing sites near Península Valdés. On average cormorants were recovered or resighted 304 km away from the ringing site, with a maximum distance of 660 km. An individual ringed as an adult (> 2 years old) in the year 1990 was recovered dead at the end of the year 1999 indicating that it lived at least 12 years. Monthly recovery/resighting distances followed a bimodal distribution. This observation agrees with a pattern of northward movements after breeding (late summer) and southwards at the end of winter. 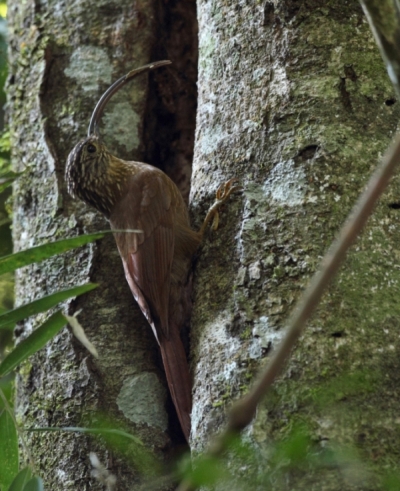