Diet and feeding behaviour of the Magellanic Oystercatcher (Haematopus leucopodus) during the post-reproductive period at Río Gallegos Estuary, Patagonia, Argentina. – Although the diet of several species of oystercatchers has been studied in detail, there is little information about the Magellanic Oystercatcher (Haematopus leucopodus), an endemic species from Patagonia. We studied the diet and feeding behaviour during the post-reproductive period at Río Gallegos Estuary, Argentina, one of their main wintering grounds. We observed the feeding behaviour of oystercatchers and measured prey remains to assess bivalves size distribution. We also quantified the availability and size distribution of available bivalves. The clam Darina solenoides was the most consumed prey (77%), followed by mussels Mytilus edulis platensis (16%) and polychaetes (less than 6%). Both bivalves were available in high quantities in the intertidal zone, but the oystercatchers ate more clams, probably because mussels require longer handling time. The feeding technique used to eat mussels was “ventral hammering,” while clams or polychaetes were consumed using the “probing” technique. The Magellanic Oystercatcher showed a high selectivity for prey-size feeding on medium-sized bivalves, a tendency also recorded for other oystercatcher species. 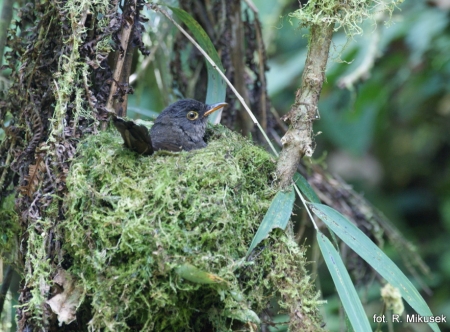