Fear Thy Neighbour: Socialisation and Isolation in Animal Crossing

In the last three decades Japan has experienced a steady process of social disconnection, the vanishing of interpersonal links, and the decline of the making of new bonds. As an increasingly popular saying, Japan has been labelled as a “muen shakai”, a relationless society. Then, while some neoliberal discourses have praised the disappearance of social relationships lionising individualism and self-responsibility, other voices have advocated for the active participation in the making of new communities. This article argues that,Animal Crossing has engaged this debate, exploring the complexities of the process of socialisation, interpersonal relationships, and the making of communitarian bonds. The article further argues that Animal Crossing: New Leaf proposes a socialisation simulation that presents such process as an uncontrollable, unpredictable, and demanding endeavour. To support this argument, the article examines Animal Crossing: New Leaf’s main mechanics focusing on its affective design, and how it modulates players’ attention through manipulating their agency over the game. 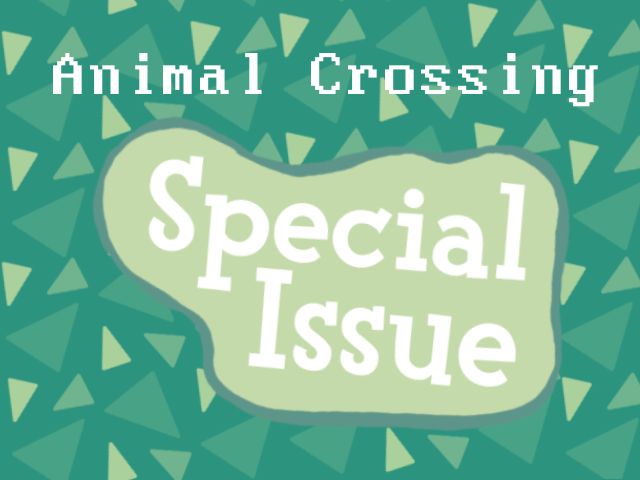 The Cult(ure) of Animal Crossing

The copyright for work in this journal is retained by the author(s), with first publication rights granted to the journal. In keeping with a Creative Commons license, articles are free to use with proper attribution (to both the author and Loading…) for educational and other non-commercial uses.