The Ethics of Ali Smith’s Artful 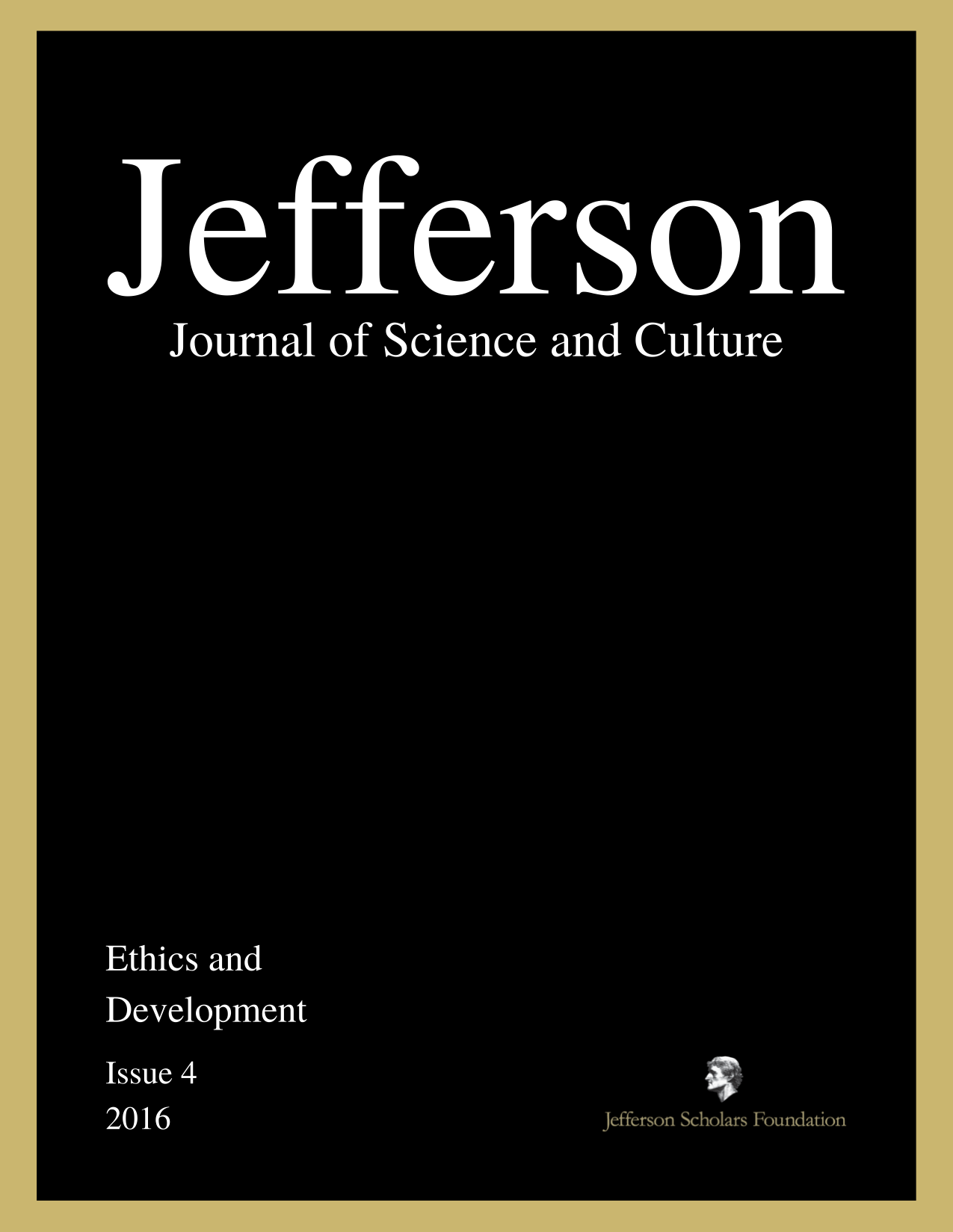 In this paper, I spring from Fredric Jameson’s seminal account of pastiche in Postmodernism, or, the Cultural Logic of Late Capitalism, which portrays postmodern pastiche as the mere cannibalization of existing styles, such that stylistic innovation and critical intervention are precluded. To problematize Jameson’s assertion of the impotence of pastiche, I look at Scottish author Ali Smith’s 2012 work Artful, which is comprised of four lectures on European comparative literature interspersed with fictional, at times fantastical, narrative. Artful is, according to my reading, a pastiche in which Smith unconventionally intertwines literary criticism and fantastical fiction, defies citational conventions, and disorientingly manipulates the paratext in order to at once acknowledge the rules laid out by the Anglo-American academy that formed her, and to provocatively break them. I argue that Artful performs that which Idelber Avelar calls for in “The Ethics of Interpretation and the International Division of Intellectual Labor”: that is, the dismantling of the notion that there is a split between those capable of producing thought and those capable of producing objects for thought, and the resultant formulation of a pedagogical ethics that asks students to bear in mind their own positionality relative to their objects of study, even if doing so has a radically destabilizing effect on the academy that is the condition of possibility of said study. Smith's Artful fragments the lecture form in a way that makes us consider the possibility that the coherent literary criticism we expect from academia may have an oppressive quality, if it doesn’t self-problematize in the way that Avelar asks it to and in the way that Smith demonstrates that it can.