No 1 (2011): Icons and Iconography
Arts and Humanities 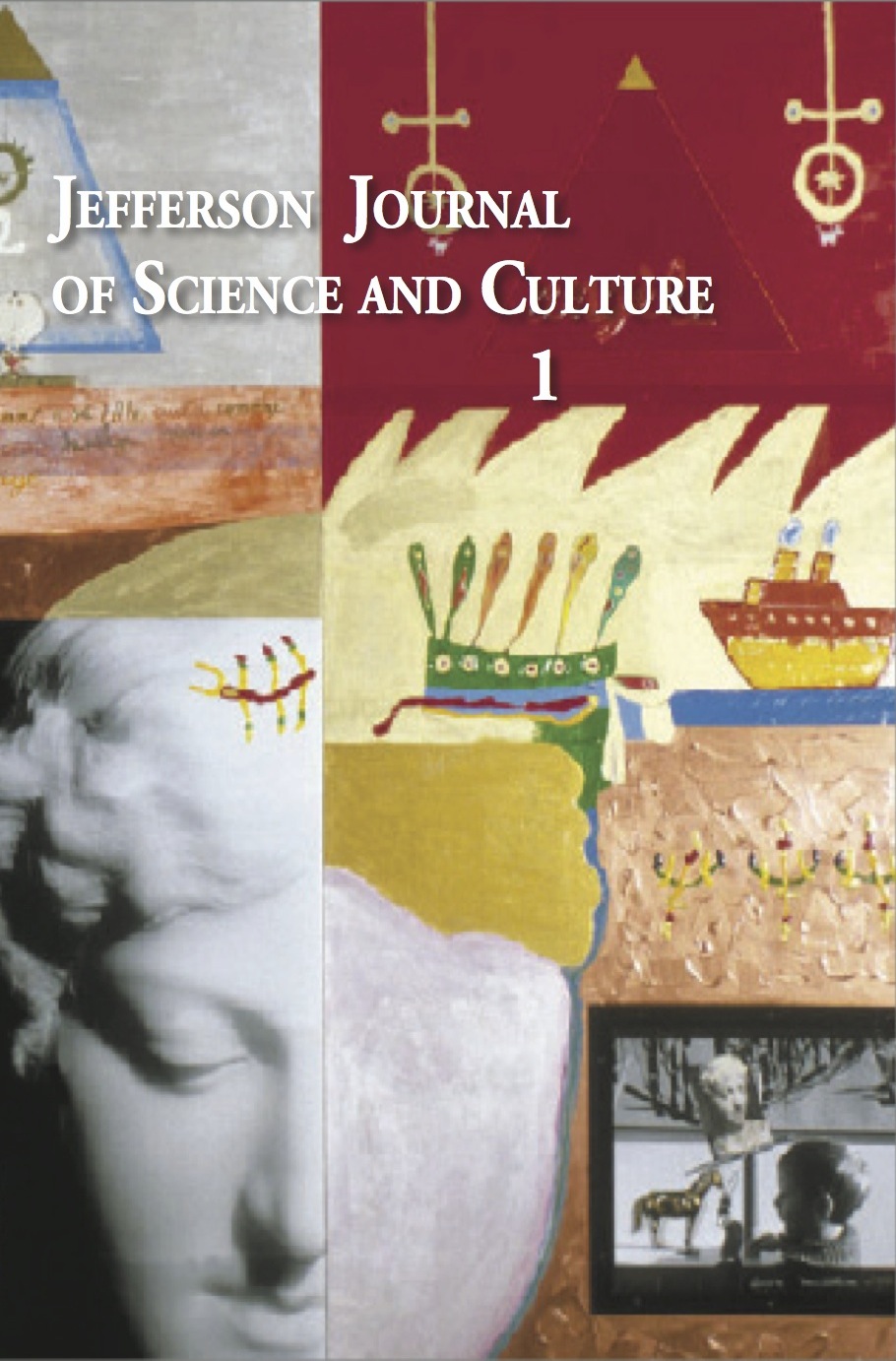 The link between the elements of this heteroclite list is a fictional character and story created 160 years ago by the American poet, language professor and scholar Henry Wadsworth Longfellow: Evangeline.

Evangeline is symbolically and metaphorically very powerful, which partially explains the interest she has been raising for so long. Evangeline has first been understood as the quintessence of the newborn nation, an ideal of outsiders brought together in the New World as the consequences of persecutions, in order to create a new community and nation. This article aims to show how the fictional character has been appropriated again and again in that vein – whether flattered or disparaged - by different nationalist discourses in search of a figure that could incarnate their creation myth or own newly born imagined communities and identities, adapting the icon to their own context and goals.