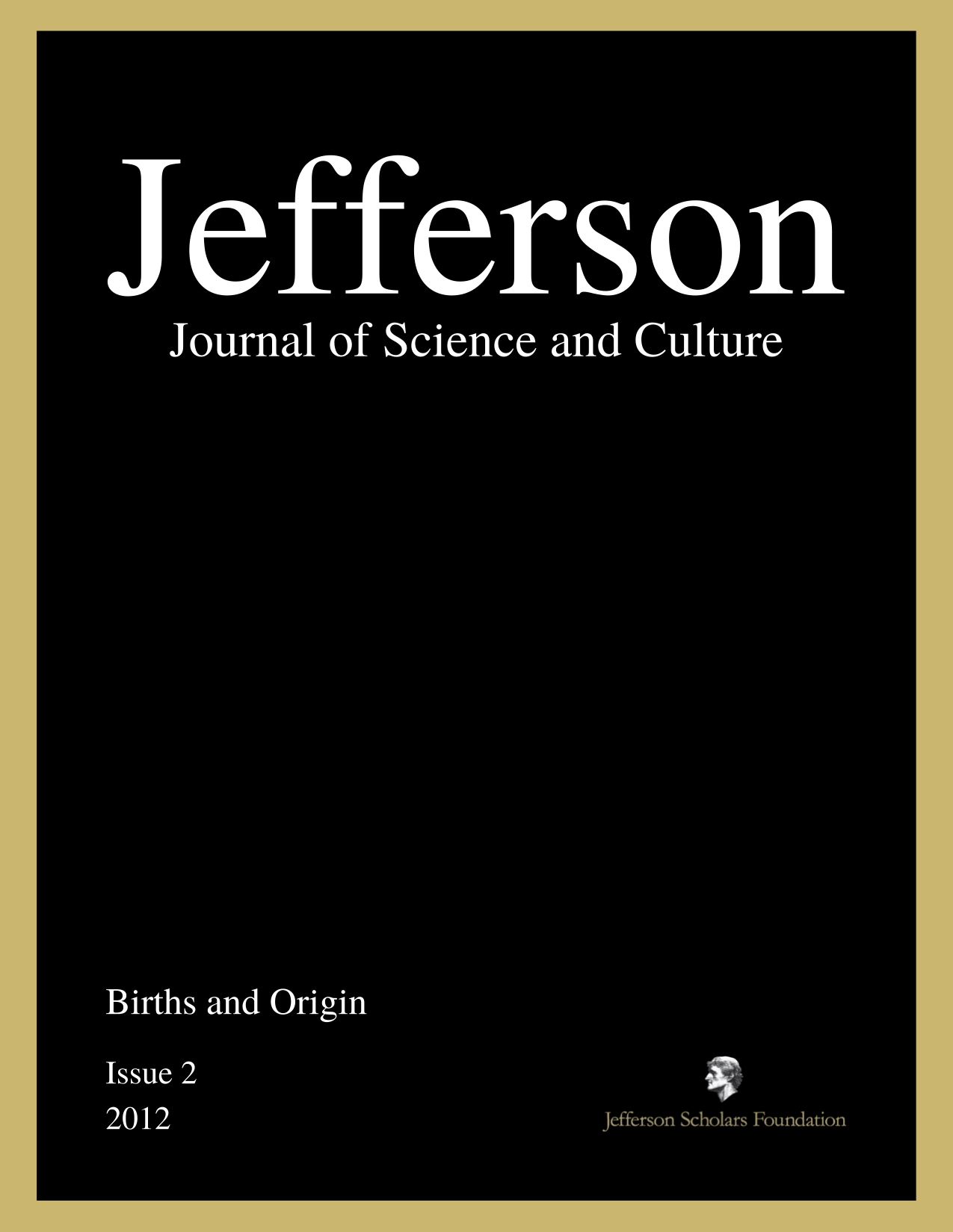 This article traces the composer’s journey and relationship to technology from the influences of the early days of radio, recording, accordion playing, improvisation, tape music, to analog electronic music studios, live electronic music performance, to digital technology, computer music of the 20th century and hybrid forms of electro-acoustic music of the 21st century. The composer Pauline Oliveros was born in 1932 when CBS broadcast episodes of Buck Rogers in the 25th Century twenty-five years after the first commercial radio broadcast. She describes artifacts of the sounds of radio, radio programs, and of the effects of wind-up phonographs on her musical sensibility; wire recording, magnetic tape recording, cassette recording to digital recording. The sections of the article will be formed around the technologies of major compositions such as Time Perspectives, Bye Bye Butterfly, I of IV, Sound Patterns for Mixed Chorus, Sonic Meditations, Echoes from the Moon, Contenders, Njinga the Queen King, and more. Each piece represents new uses of technology in a long evolution with musical friends that continue to the present and projects into the future. She will expand upon changes in consciousness through the use of technology.