Work as vocation. An interview with Professor Antonia Darder about her life, research, teaching, activism and art 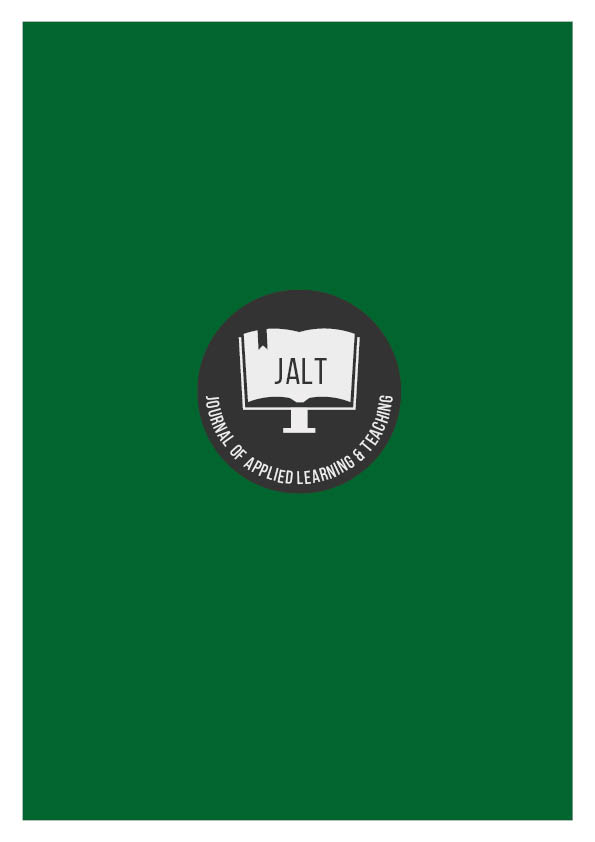 Professor Antonia Darder was extremely kind in giving us an extensive interview, despite her mourning the recent deaths of family members and friends. Professor Darder is an internationally recognized scholar, artist, poet, activist, and public intellectual. She holds the Leavey Presidential Endowed Chair in Ethics and Moral Leadership in the School of Education at Loyola Marymount University and is also Professor Emerita of Educational Policy, Organization, and Leadership at the University of Illinois at Urbana-Champaign.

This interview offers Antonia Darder’s highly inspirational narration of how a colonized, impoverished minority woman became, against all odds, a highly regarded professor and activist-scholar. Having migrated from Puerto Rico to East Los Angeles at the age of three, Antonia Darder discusses her extremely difficult, impoverished childhood and youth, becoming a mother of three at the age of 20. She shares her experiences with racism and sexism as well as her take on critical pedagogy that is heavily influenced by Paulo Freire with whom she worked before his death in 1997. She talks about her admiration of Freire and her main takeaways from his critical pedagogy, and also provides an overview of her own impressive body of work. In this expansive interview, there are many fascinating snippets: about her absolute commitment to her doctoral candidates; the historical influence of the Ku Klux Klan at a university where she taught that was uncovered in a documentary by her students and herself; and her being an artist as a creative form of survival. In the end, a holistic image of Antonia Darder emerges in which work is a vocation and her life, research, teaching, activism and art are all intrinsically intertwined.