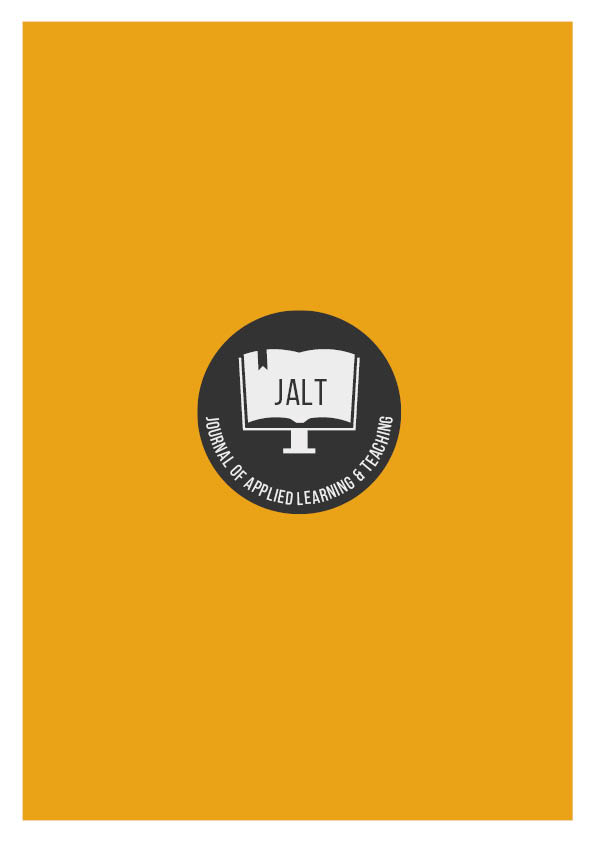 Initially described as pneumonia of unknown etiology, COVID-19 emerged in China in late 2019 and quickly spread around the world. Its impact has resulted in the closure of schools in several countries, including Mozambique, and at that time, the teaching and learning process shifted to digital platforms. In this context, this research was developed with the aim of describing students’ experience with the teaching and learning process using digital platforms during the state of emergency. We surveyed 6,542 students from 43 public and private higher education institutions, of whom 3,226 (52%) were male and the average age was 24 years. The survey was answered using the Google Forms platform between 4th and 12th of May 2020. Descriptive statistics were used for data analysis, and the results are presented in simple tables. 98.5% of the students were at the undergraduate level, about 1% pursued a Master’s degree and only 0.3% were attending a doctoral course. The most used platforms were WhatsApp, email and Google Classroom, and about 64% reported an unsatisfactory level of competence and just over three quarters had some kind of difficulty. The most used device to access the platforms was the cellphone (59.4%), however only 45.5% had the device available full time. Only 27% of the students were able to follow all classes, and difficulty of comprehending some topics and the poor quality of the internet were the main barriers. Furthermore, only 34% of them stated that they continued to have all classes initially planned and about 78% rated the performance of their teachers as poor or reasonable. About 65% believed that the quality of the teaching and learning process had decreased, and 80% had an unsatisfactory experience in their adaptation to the process and almost the same proportion (79%) would not continue with this teaching modality. During the suspension of classes, students used a variety of digital platforms and faced constraints regarding access to the internet, as well as difficulties in adapting to the process.