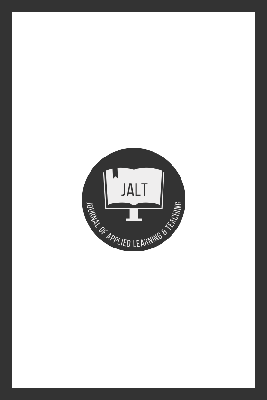 Stephen Brookfield’s famous book Becoming a critically reflective teacher was first published in 1995. It earned rave reviews after its initial publication, and several friends recommended it highly to me years ago. The second edition that is being reviewed here saw the light of day in 2017, more than two decades after the first. Between editions, Brookfield’s core thesis remains largely unchanged. The critically reflective teacher identifies and scrutinises her assumptions that shape her practice by using the four lenses of critical reflection: (1) students’ eyes, (2) colleagues’ perspectives, (3) theory and (4) personal experience. Despite the continuity of the core thesis in the second edition, Brookfield has done something rather unusual for a new edition in completely rewriting “the whole book from the opening sentence to the last” (ix). Consequently, there are six completely new chapters – on assumptions of power; hegemony; team teaching; the social media; race and racism; and leadership – that provide us with a useful update on Brookfield’s current thinking and also situate the critically reflective teacher firmly in the roller coaster of 21st century teaching.